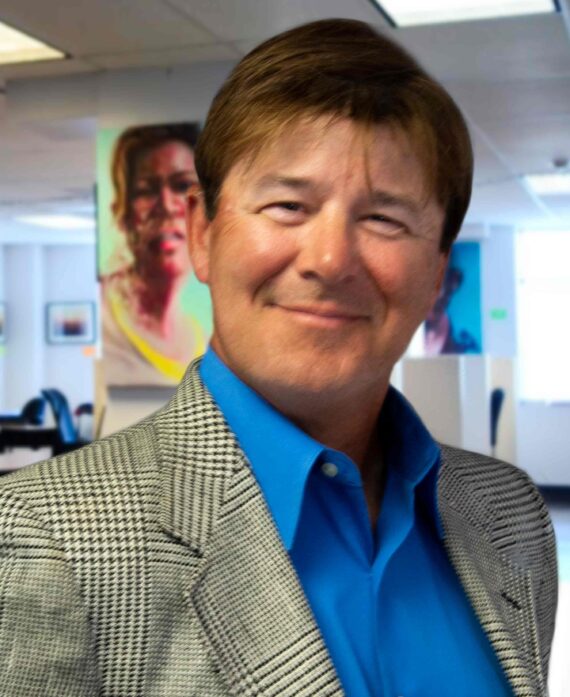 Chip Fuller was born and raised in the mid-west (Indiana). Chip is a former United States Marine. He was promoted to the rank of Sergeant when he was just twenty years old. Chip is a 1984 graduate of the University of Notre Dame. His degree is in Business Administration. During his time in South Bend, he won a monogram playing soccer for the Irish and he was the lead in the Spring Musical: Camelot. Chip is a 25+ year advertising executive who has worked as a Creative Director for the largest ad agencies in the world. Chip began his ad career at Leo Burnett in Chicago. Then, 3 years later, he took a position at Foote, Cone & Belding, also in Chicago. Chip also worked at Bozell Worldwide in Orange County, CA, D’Arcy in St Louis, MO and Foote, Cone & Belding in California. He has developed numerous award-winning campaigns for his agency’s biggest blue-chip accounts. Chip is a graduate of Chicago’s famed Second City Improv Troop. He was the head writer and a lead actor in the show: “Fourteen People and a Guy Named Chip” performed on the main stage at Second City.

Responsibilities: Working with the client to develop a creative strategy that will best impact their target. Managing the creative team while also developing the branding guidelines of the client’s brand. Lead copywriter. Has years of experience overseeing advertising campaigns from strategy to finished production.